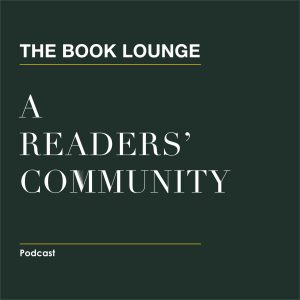 In this final episode of the season, we look at stand out reads from 2021, featuring a conversation with Mphuthumi Ntabeni, author of The Wanderers.

Jess’s favourite picture book of the year so far is The Rock From the Sky by Jon Klassen, while the book that has meant most to Colin this year is The Prophets by Robert Jones Jr, and Luami’s stand out read is a spec fic novel, Sorrowland by Rivers Solomon